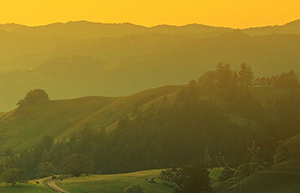 “You create your own reality.” In this recording, Lazaris explains how we do. He begins with the function of thought that creates energy, and subatomic particles that structure the “reality of illusion” that thought creates. He talks about past, parallel, future, and “split-off” lifetimes — all of which occur simultaneously with the one we have now — as well as the death experience and karma (always self-chosen). He touches on the predictions of the future and the Doomsday scenario as an “enrollment tactic.” He also touches on the greatest freedom as being responsibility, the greatest gift as being choice, the greatest act as being the act of love, the greatest joy as that of healing. A remarkable release covering a vast number of topics, its discussion and meditation are a joy. Between 2-1/2 and 3 hours.

The Mystical Other: Beyond the Conscious Mind

A Day of Loving and Healing Magic with Lazaris (meditations) (video)