View cart “9122 Joys Creative Chaos” has been added to your cart. 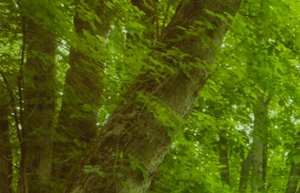 On Releasing Anger: A powerful processing recording that begins with an explanation of how we try to process anger negatively — through illness, guilt, depression, self-blame, and self-punishment. Lazaris explores the reasons why we suppressed anger in the first place — by trying to fit into masculine and feminine molds and by gravitating towards false notions of power and aliveness as domination. He also explores the misunderstandings of detachment that have come from religion and metaphysics. He includes tools for working with the child and adolescent and for spending pent-up angers. These include “Hate Letters” (which are not mailed), a seven-step process for handling any anger, and a Releasing Anger Meditation.

On Releasing Self-Pity: All problems are a manifestation of self-pity, whether they are generated from victimhood, martyrhood, struggling, ego pampering or silent competition. A function of societal mores, sexual role packages, or fear of responsibility, self-pity is probably the single most destructive emotional habit we can have. Lazaris gives techniques for working with the child and adolescent, a “Time Lapse” approach for feeling and dropping self-pity, a “Victim / Winner List” for clarity, and a powerful meditation for releasing self-pity. 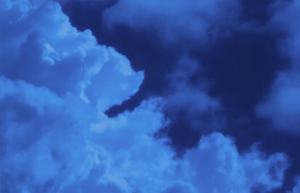 The Alchemy of Enchantment 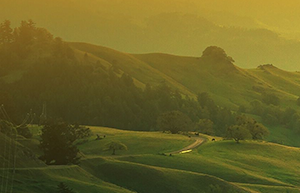 Programming What You Want 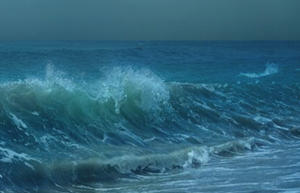 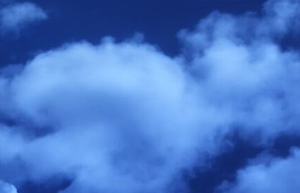